“A simple but illuminating new study shows that people who don’t brush their teeth enough have significantly increased risk for cardiovascular disease.

Richard Watt of University College, London and his team asked almost 12,000 participants a simple question: How often do you brush your teeth? They followed the group for an average period of eight years and tracked how many cardiovascular events occurred, among them heart attack and stroke, and which were fatal or nonfatal.

The researchers also wished to measure the level of systemic inflammation the participants experienced – inflammation is a known culprit in cardiovascular disease and could be the link between oral hygiene and heart health.

Overall, the team found that “[p]articipants who reported less frequent toothbrushing had a 70% increased risk of a cardiovascular disease…compared with participants who brushed their teeth twice a day.” Even after many variables were adjusted for (that is, essentially removed from the equation), the researchers found that “[t]oothbrushing is associated with cardiovascular disease, even after adjustment for age, sex, socioeconomic group, smoking, visits to dentist, BMI, family history of cardiovascular disease, hypertension, and diagnosis of diabetes.” The study was published in the May 27, 2010 issue of BMJ.”

Here for you always. 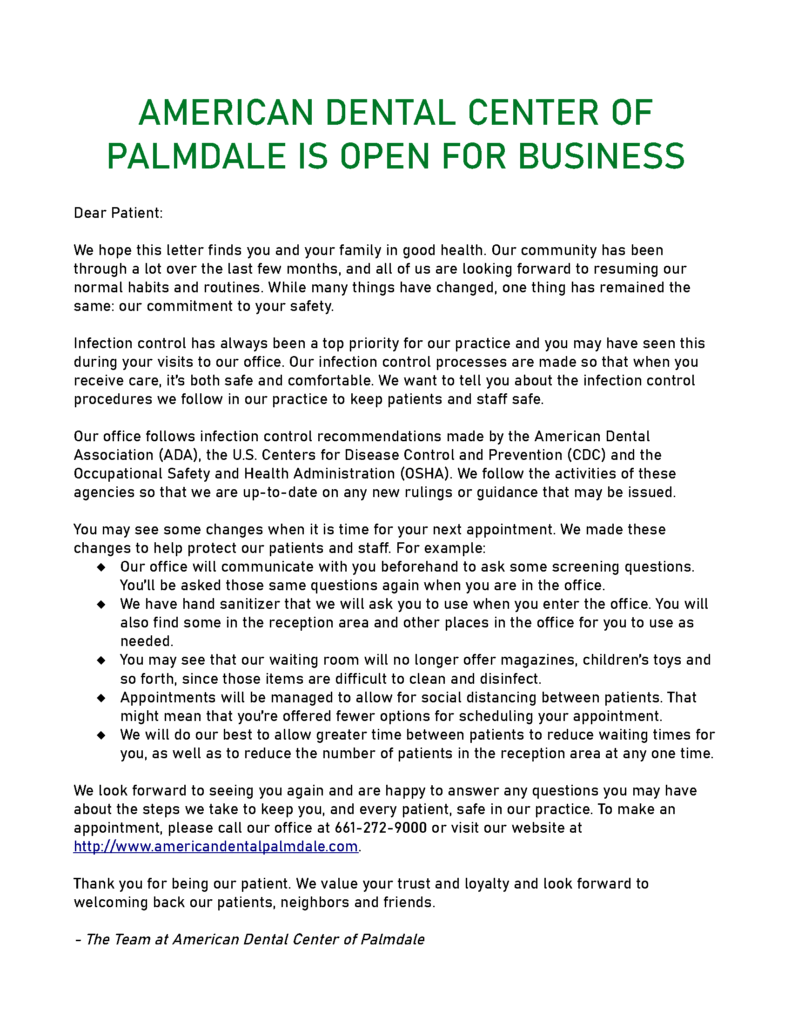